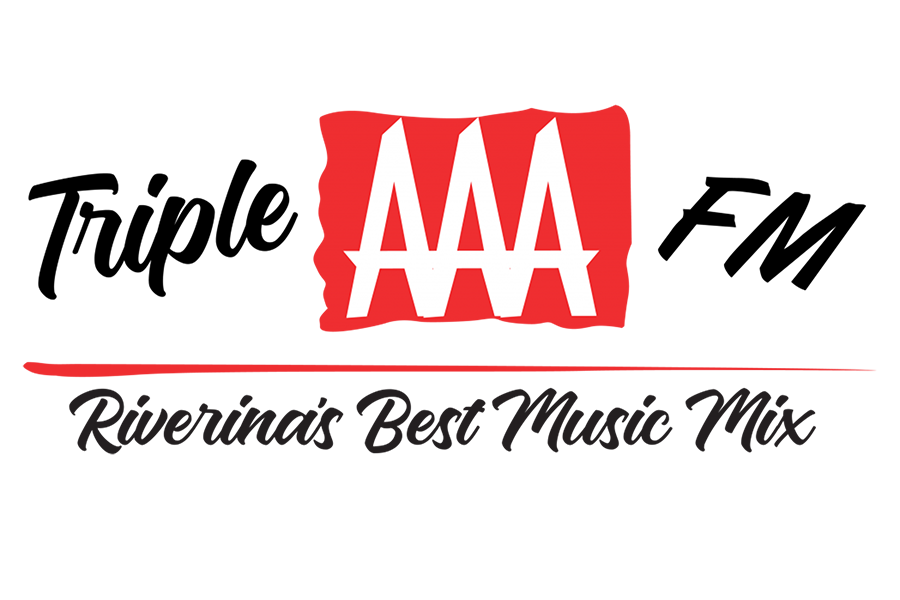 2AAA-FM IS A COMMUNITY RADIO STATION AND IS OWNED BY WAGGA WAGGA COMMUNITY MEDIA INCORPORATED.

2AAA-FM had its beginnings in June 1978 when a handful of people gathered to discuss the idea of establishing Wagga Wagga’s own Community Radio Station. Mr Stuart Carter is given credit for this “brainchild”. Stuart represented the Student’s Union of the Riverina College of Advanced Education. Stuart presented the group with a working paper entitled “Community Radio IS People”.

The first Public meeting was held on the 19th September 1978 in the City Council chambers and was attended by 75 people. A plan of action was presented to the second public meeting in November 1978 by the steering committee.

Test transmissions were conducted from the Wagga Wagga College of Technical And Further Education (TAFE) on April 11th to 13th, 1980. Programs included classical, middle-of-the-road, rock, country, folk, opera, ballet, jazz as well as music from various international groups presented in their own language.

The first official broadcast of 2AAA-FM was on Friday July 31st, 1981. It ran for 54 hours from Friday till Monday. In those early days, 2AAA-FM transmitted from temporary premises in the Australian Arcade, Fitzmaurice Street.

2AAA-FM relocated to its own premises in November 1982, on the corner of Young and Coleman Streets. 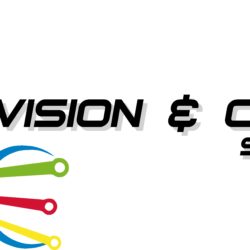 Triple A FM's Overnight brings you a blend of favourites with easy listening, from Midnight to 6am every day of the week.